You have now entered... 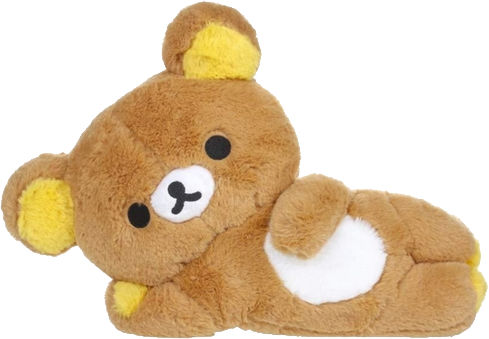 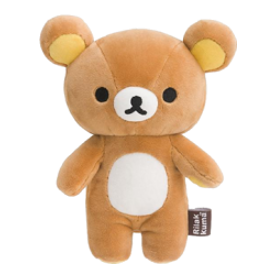 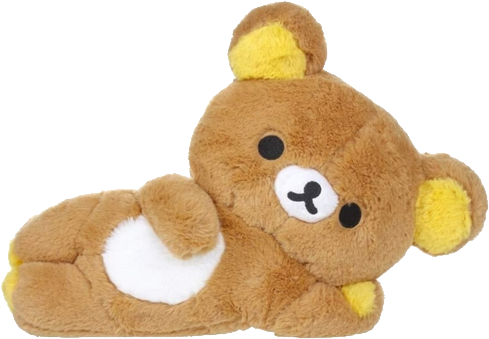 Rilakkuma was created by Aki Kondo for the San-X company in 2003!

Rilakkuma's name is a portmanteau of the japanese words for "relax" ("rirakkusu"), and "bear" ("kuma"). They're best known for their lazy, laid back nature and love of food. (especially pancakes and dango.)

Rilakkuma's origin states that one day they mysteriously appeared in the home of a busy office worker named Kaoru, and her pet bird, Kiiroitori. 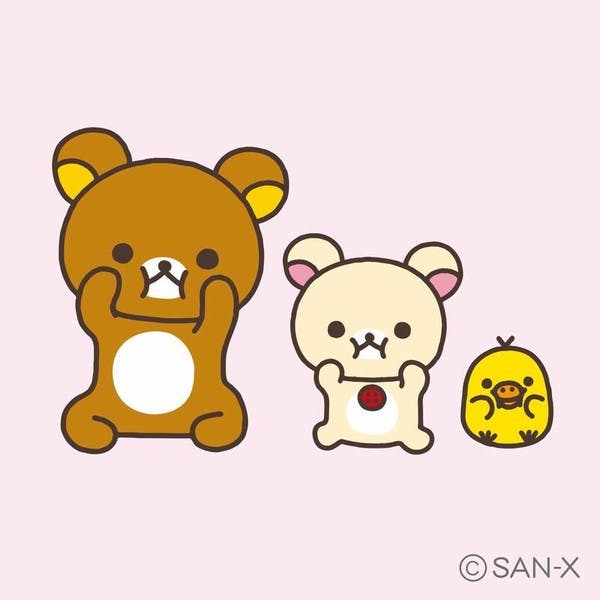 In 2016, another friend of Rilakkuma was introduced, the brown bear cub Chairoikoguma! "Chairoi" meaning "brown", ko meaning "small" and "guma" being a modified version of "kuma", meaning "bear".

Their name is often shortened to simply, "Koguma". 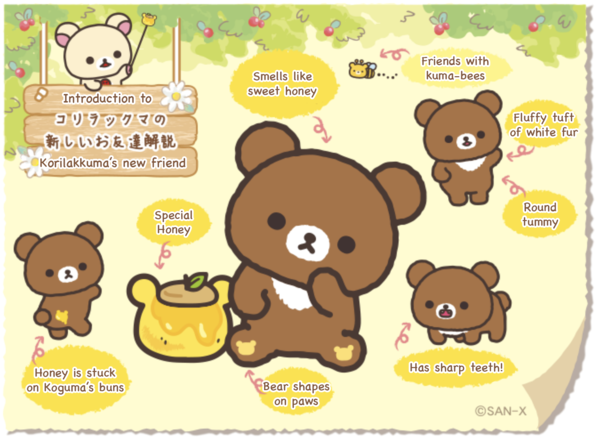 In the time since their initial introduction in 2003, tons of various merchandise of Rilakkuma and friends have been released! Plushies, figures, snacks, clothes and video games are just some of the Rilakkuma branded items you can buy. 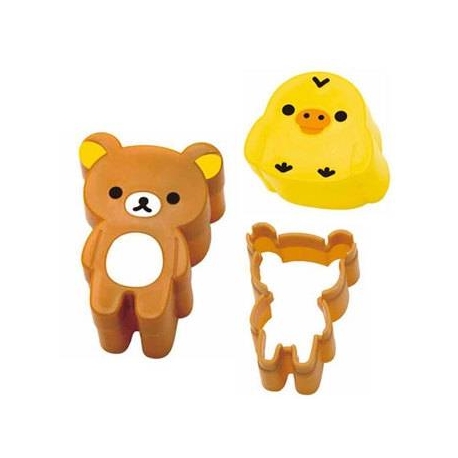 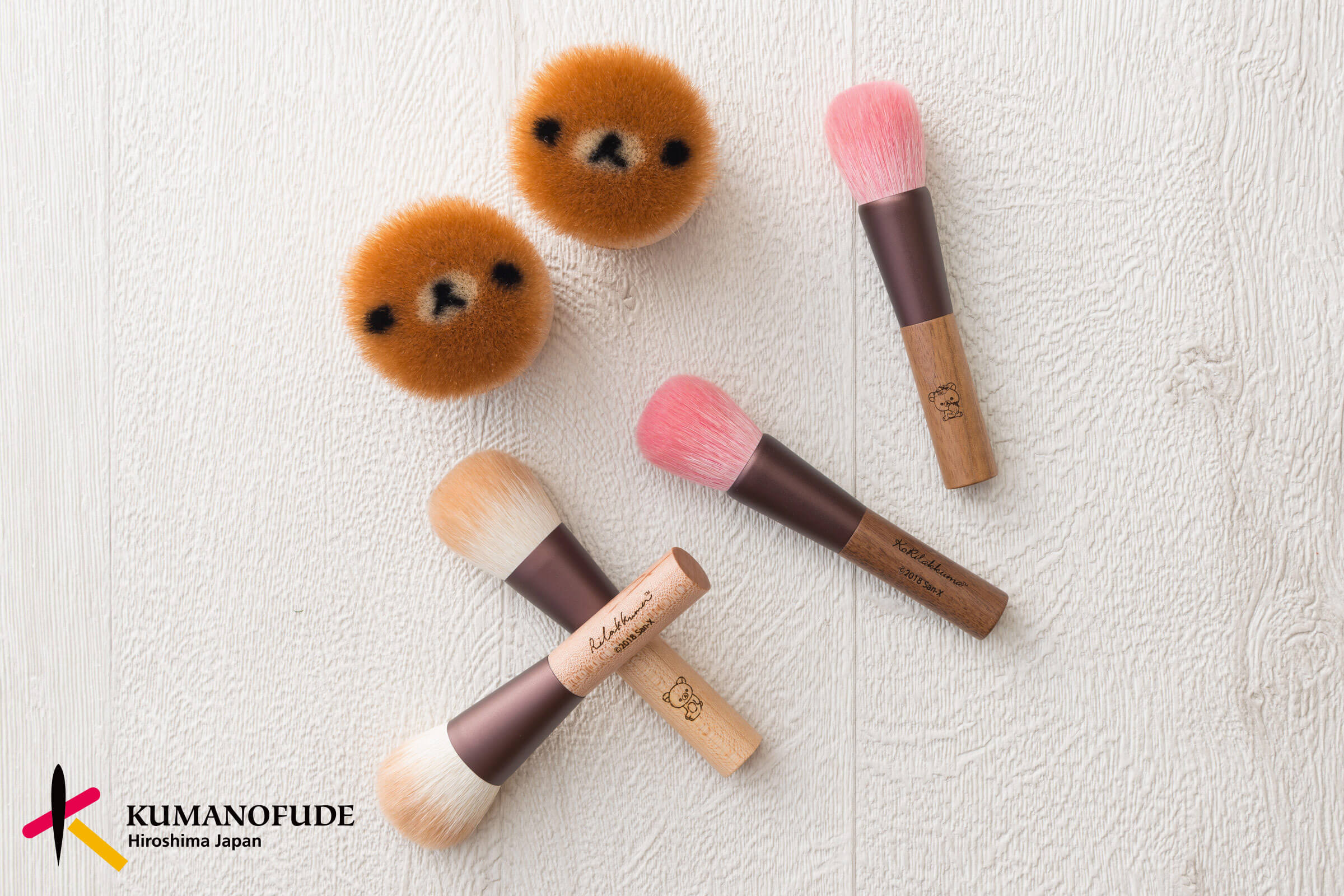 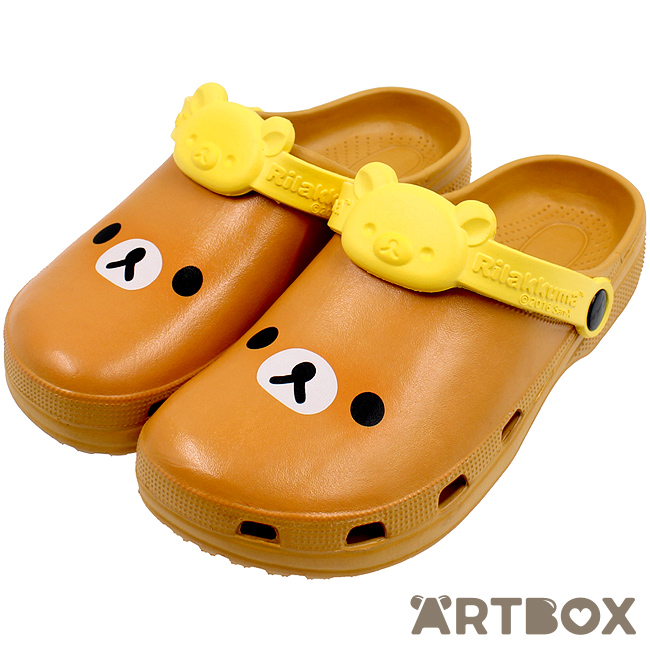 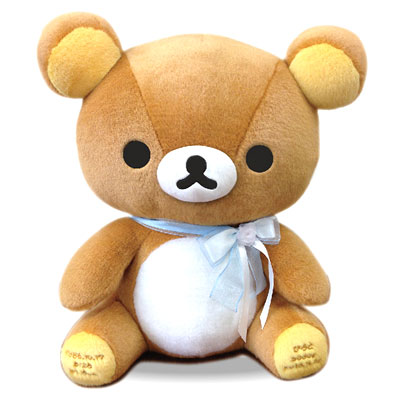 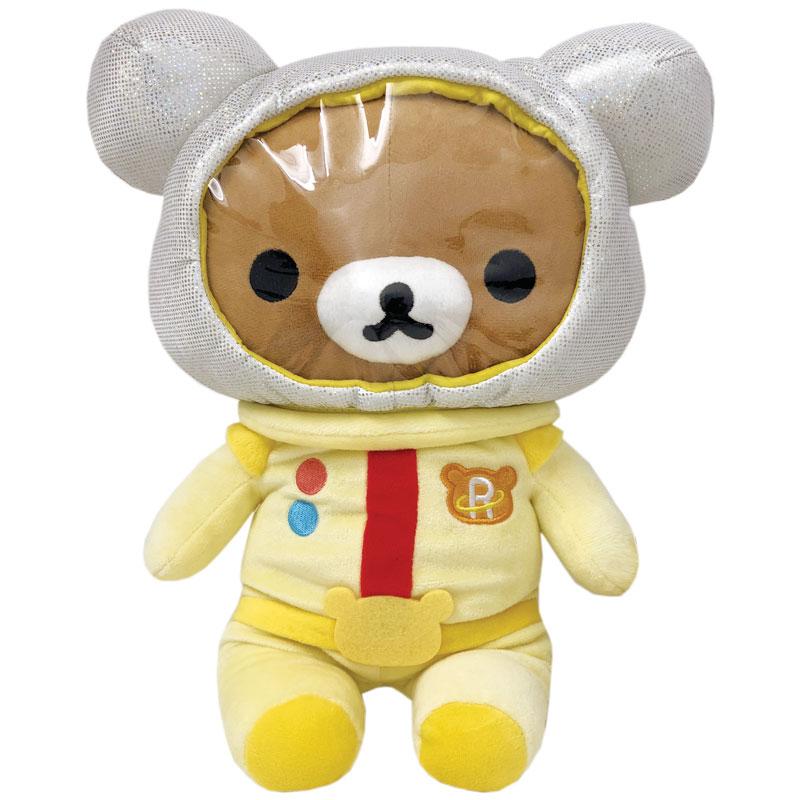 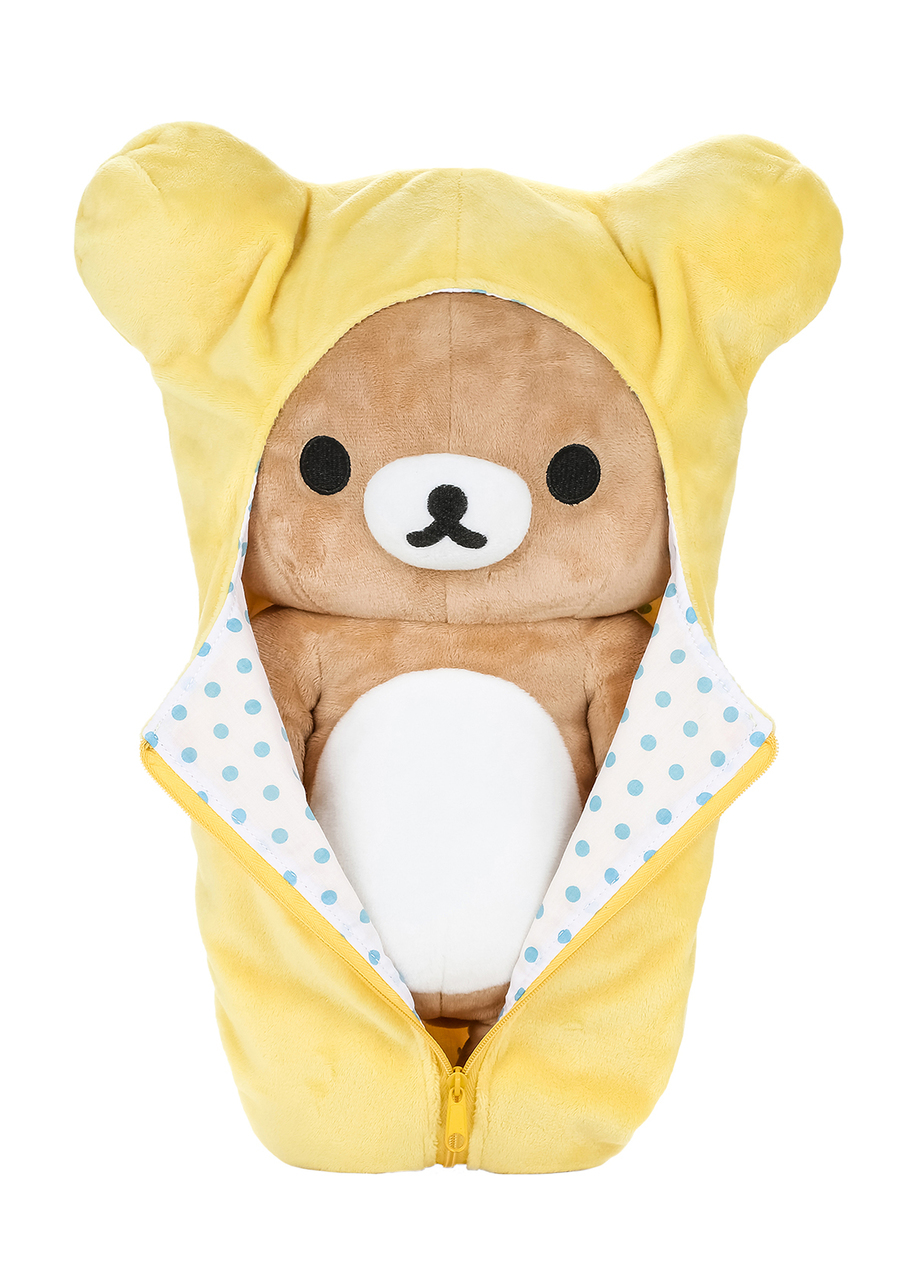 And in 2019, the official Netflix series premiered! Stop-motion animated, Rilakkuma and Kaoru is a slice-of-life style show that focuses on Kaoru's life with Rilakkuma and friends.

Rilakkuma's zipper and Korilakkuma's red button imply that neither are "real" bears, and some think that Rilakkuma's teddy bear form really is just a costume!

Inversely, it's been established that Koguma is a real bear.

Though commonly referred to as male, neither Rilakkuma nor the other character's aside from Kaoru officially have an established gender! 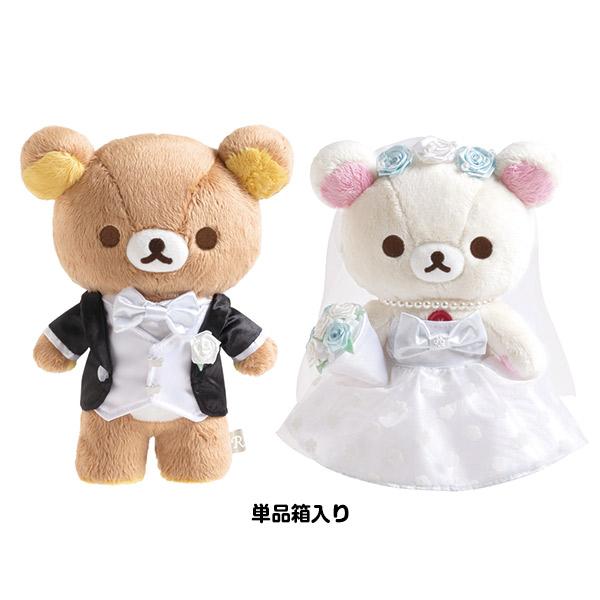 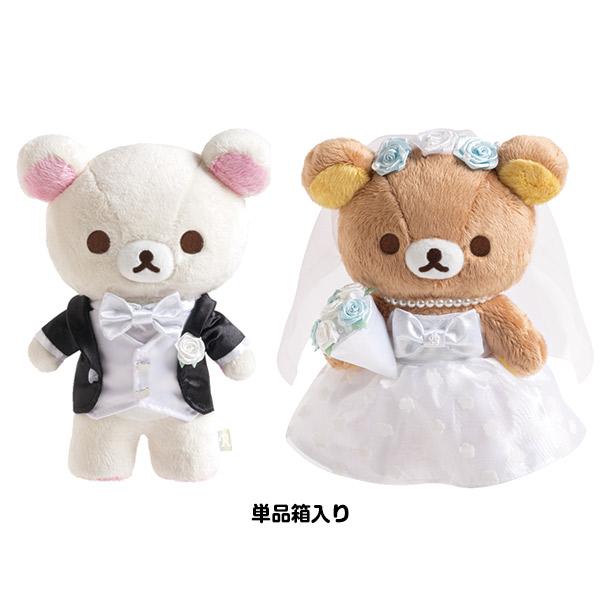